Registered professional engineer and entrepreneur B.D. Rodgers was 39 years old when he used experience gained at a healthcare architecture and engineering firm to strike out on his own. With $5,000 borrowed on his life insurance policy, he started a construction company in Charlotte, NC. Now, more than 50 years later, Rodgers is one of the nation’s most respected contractors, known not just for building, but for building enduring relationships.

Clients say we consistently bring superior value and quality to every project. They cite the foresight of leaders, our talented and experienced team, and our dedication to our communities as reasons to work with us. Our peers have honored us and our work with multiple awards, including recognition as ENR Southeast’s 2013 General Contractor of the Year. At Rodgers, it’s not about where we’ve been, but where we can help our clients go. 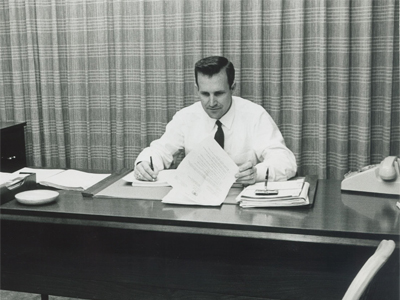 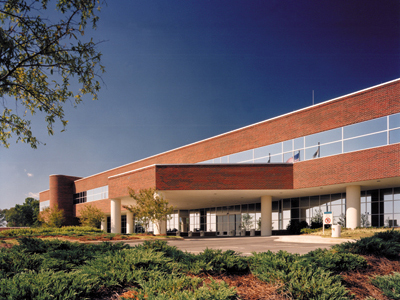 Rodgers Builders was awarded one of the region’s first full-service continuing care retirement communities, The Pines at Davidson. 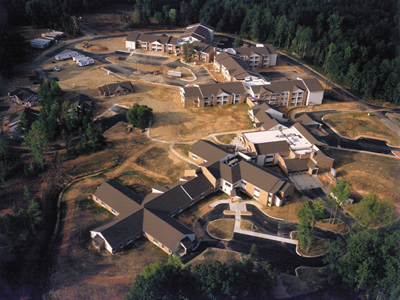 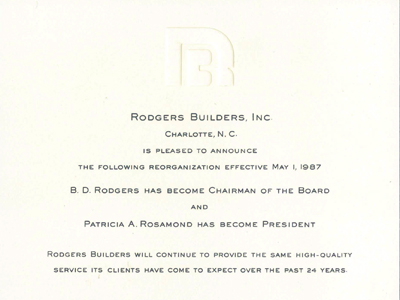 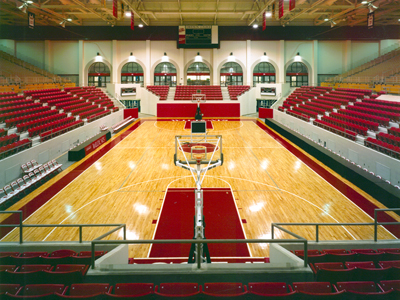 The Surgery Tower at Carolinas Medical Center was Rodgers’ first project to require a tower crane. 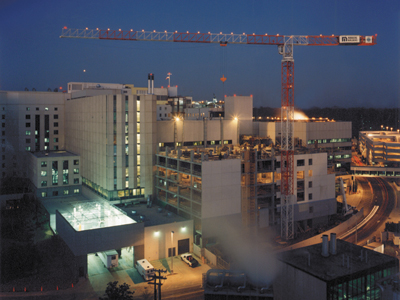 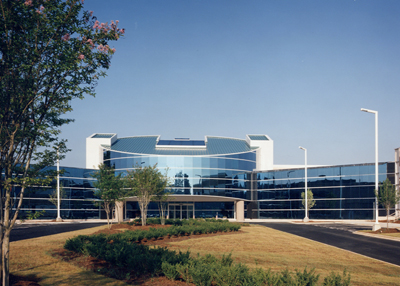 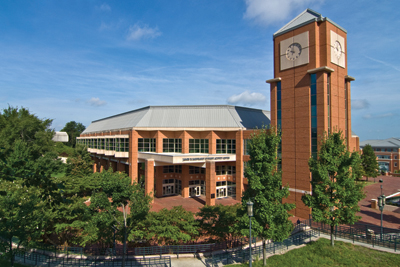 Rodgers Builders completed an 8,000 cy monolithic concrete mat foundation placement in 22 hours for Gaston Memorial Hospital. At that time, the pour was the largest in NC/SC history. 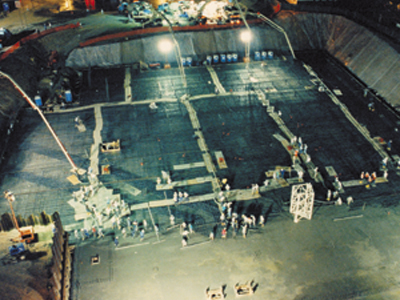 Rodgers Builders was awarded Gateway Village with Bank of America and Cousins Properties. The $142 million, 3 building development featuring Bank of America’s National Product Development and Technology Center, was the centerpiece of the 1.1 million sf development. 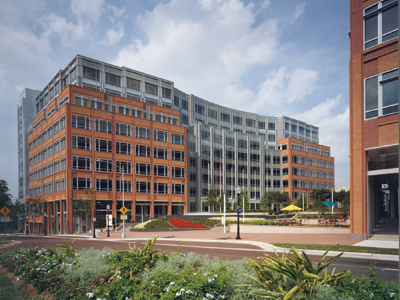 Palmetto Health Richland Heart Hospital and Medical Office Building was the first and largest of its kind in South Carolina, and established Rodgers in the South Carolina market. 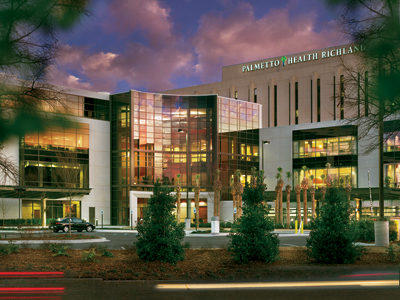 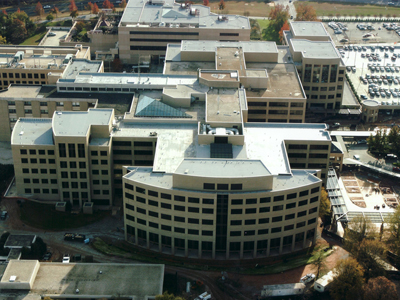 Rodgers Builders opened its first regional office in Greenville, SC, next to Falls Park on the Reedy in the heart of the city’s vibrant business center.

Carolinas AGC named Rodgers Builders “the Best of the Best in the Carolinas Construction Industry,” presenting the company with the prestigious 2007 Pinnacle Award for Best General Contractor in the Carolinas.

Rodgers Builders opened a new office in Center City Charlotte at the corner of West Trade and N. Pine Streets, to serve its commercial clients.

Rodgers Builders opened a new office in Raleigh, North Carolina, located on the first floor of a five-story building on Glenwood Avenue.

On January 28, 2010, B. D. Rodgers was presented the 2009 Distinguished Engineering Alumnus award from the College of Engineering at North Carolina State University.

Rodgers Builders unveiled a new brand identity, which simplified the company name to Rodgers and introduced a new logo with a bold, progressive quality that signifies future growth. 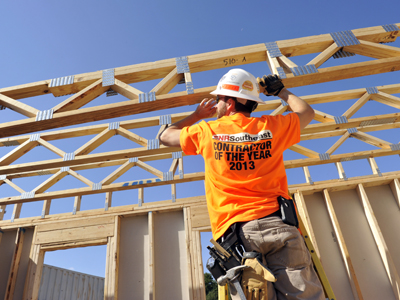 On December 2, 2013, Rodgers celebrated its 50th anniversary. Throughout the year, the company participated in numerous service projects in the region. 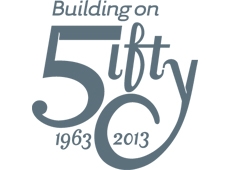 B.D. Rodgers, founder of Rodgers Builders, Inc., died on February 14 at age 89. His life and legacy was honored by many industry and community leaders, friends and family.

North Carolina’s Department of Labor awarded Rodgers with the “Building Star” (Safety Through Achievement and Recognition) designation, its most prestigious safety recognition. 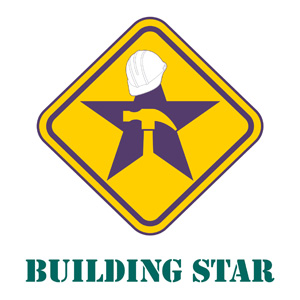 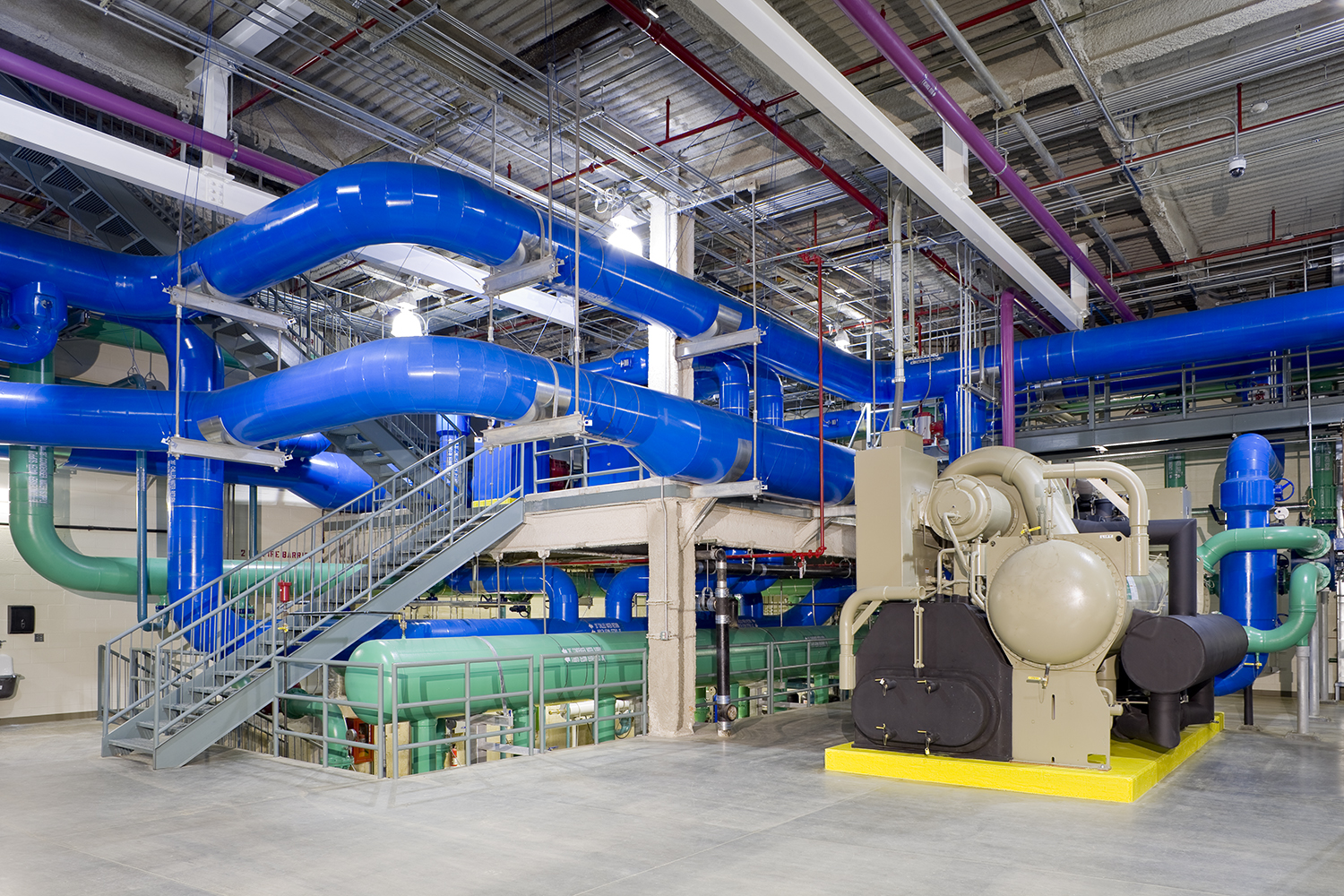 Rodgers opened a new office in Wilmington, North Carolina, to serve the Eastern and Coastal regions of the state, and expanded its regional office in Raleigh.

The Charlotte Regional Partnership presented Rodgers with its Jerry Award in recognition of contributions to building the Charlotte region.

Rodgers opened a new office in Columbia, SC on Elmwood Ave. We celebrated with a South Carolina oyster roast at the Robert Mills House. 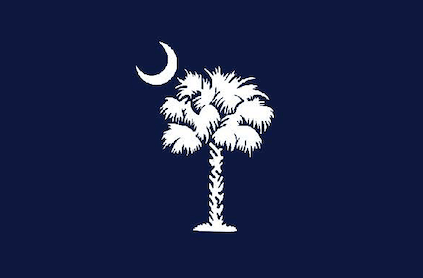