The new three-story, 78,220 square foot building will include 50 general medical-surgical beds, a cafeteria, an inpatient pharmacy and a chapel as well as physicians offices.

“We made a promise to the citizens of Davie County in 2008 that any approved project for a medical center in the county would include an inpatient hospital, and today, we are putting that promise into action,” said John D. McConnell, M. D., CEO, Wake Forest Baptist Medical Center. “This inpatient facility will offer people in Davie County the care and treatment close to home that they deserve.” 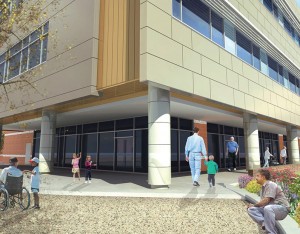 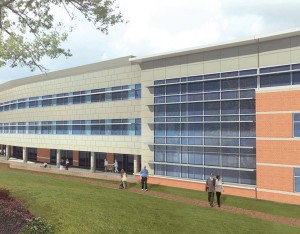 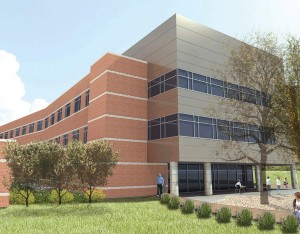 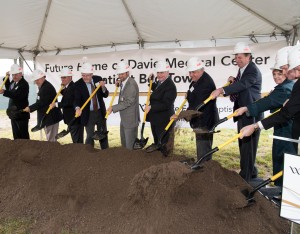 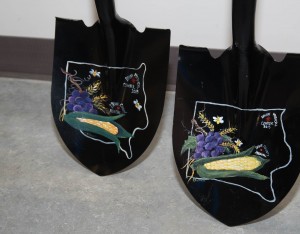