Engineering News-Record magazine just wrapped up its 13th annual competition with “The Year in Construction” photo contest. A panel of judges from ENR narrowed down the top shots and announced the 2014 winners. Among the winning photographs is an image from one of Rodgers’ own employees, taken from the job site at Carteret General Hospital in Morehead City, NC. The image placed among the top 37 shots of 2014.

The contest was highly competitive with over 900 entries submitted. The winning photographs are displayed in an online gallery and appear in the January 12, 2015 publication of ENR’s print edition. Images that best captured the mood and flavor of construction, centered around the theme of people on project sites, were chosen as winning photographs.

Check out the great entries we received from Rodgers employees in the slideshow below. 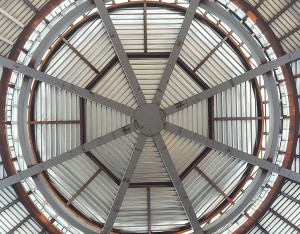 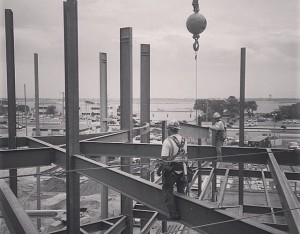 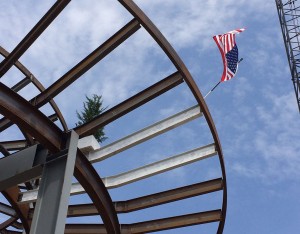 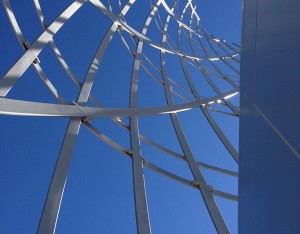 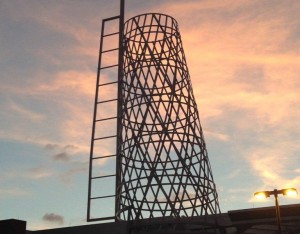 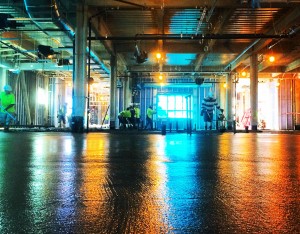 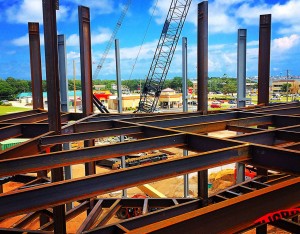 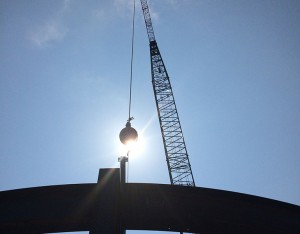 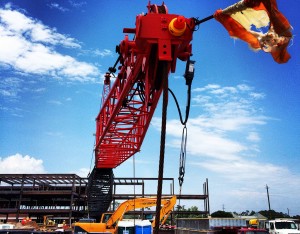 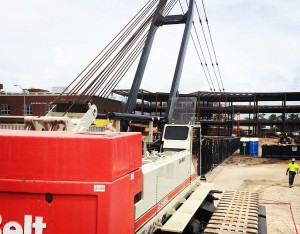 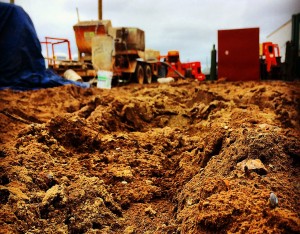 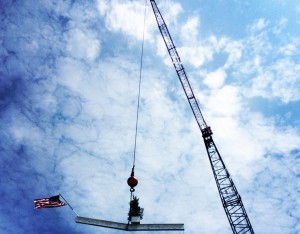